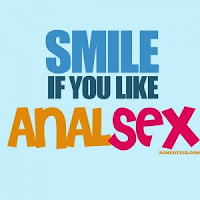 via NY Mag, by Em and Lo