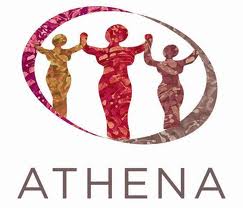 It has been roughly four years since randomized controlled trials of medical male circumcision in Kenya, South Africa and Uganda showed that medical male circumcision is safe and reduces men’s risk of HIV infection during vaginal sex by about 60 percent. The advent of this new biomedical strategy has prompted a range of implementation efforts and civil society responses. WHiPT is a response to women’s concerns that emerged from the earliest discussions of this new strategy.

WHiPT released its first findings on male circumcision rollout at the 2010 IAS conference in Vienna. Teams of women in Namibia, Kenya, South Africa, Swaziland, and Uganda were part of the first, pilot phase of this research, focusing on the implications of MMC for women. In all but one region of focus (Nyanza in Kenya), MMC had not yet been rolled out; therefore, the women documented perceptions and concerns around MMC’s pending rollout, not actual or anecdotal experiences of the rollout.