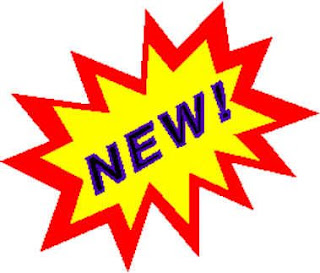 An FDA advisory panel on Thursday voted 15-0 to recommend approval of the new, less costly version of the female condom developed by the Female Health Company, Reuters reports. When determining whether to recommend approval of the new product — called the FC2 female condom — the panel heard that the condom’s lower price could attract more women to the product and allow health organizations to increase distribution in an effort to curb the spread of HIV/AIDS, Reuters reports. Approval of the less costly version also could boost U.S. sales — which accounted for 10% of the company’s 34.7 million unit sales in 2008 — Reuters reports (Heavey, Reuters, 12/11).

Read the rest on the Kaiser Daily HIV/AIDS Report.