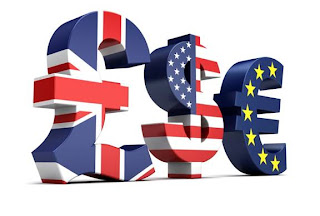 According to the latest report just released by the HIV Vaccines and Microbicides Resource Tracking Working Group, funding for rectal microbicides research has decreased significantly in the past 2 years.

When IRMA last tracked resources dedicated to RM research in 2006, we estimated that US$7.2 million was spent globally. According to the report Adapting to Realities: Trends in HIV Prevention Research Funding 2000-2008, released earlier this week, that amount decreased to US$5 million in 2008.

7X more funding needed
In 2006, IRMA called for a five-fold increase in annual funding for rectal microbicide research and development: from about US$7 million to US$35 million per year for the next 10 years. This is what we estimated would be needed – conservatively – to bring at least one effective rectal microbicide through all stages of research.

Now, we need a seven-fold increase from US$5 million to US$35 million.

Recognised need
It is ironic that in the same time period that saw rectal microbicides become increasingly recognised as an essential component of HIV prevention research, global investment faltered.