One grim lesson the reports teach is that the sun never sets on anti-gay laws stemming from the British colonial era. Countries from Brunei to Zambia continue to criminalize acts “against the order of nature,” despite England having decriminalized homosexual acts in 1967. 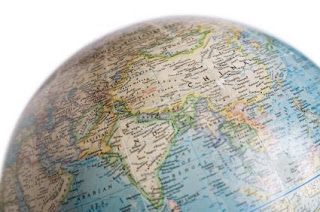 via Bay Windows, by by Richard J. Rosendall

This is a good time to take stock of the threats faced by LGBT people around the world. That’s because on Feb. 25, the State Department released its Country Reports on Human Rights Practices for 2008. The Council for Global Equality a day later released its extract of sexual orientation and gender identity references for 190 countries. That and a list of “Top Ten Opportunities for the U.S. to Respond” are at www.globalequality.org . The dishonor roll includes Egypt, the Gambia, Honduras, India, Jamaica, Kuwait, Kyrgyz Republic, Lithuania, Nigeria, and Uganda.