by Roger Pebody, via Aidsmap

Men were less likely than women
to have tested for HIV,
to have diagnosed HIV and
to know where to test for HIV. 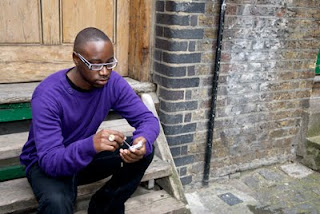 Men, not women, should be prioritised by health promoters working with African communities in England, researchers reported earlier this month. The findings from the latest BASS Line survey suggest that men are more likely than women to report sexual risk behaviours, to have lower levels of knowledge and are less likely to have been tested for HIV.
The researchers also recommend that work with men pays particular attention to the needs of men who have sex with both men and women, and those who only have sex with men. In addition, there are high levels of need among those with limited schooling.
Read the rest.