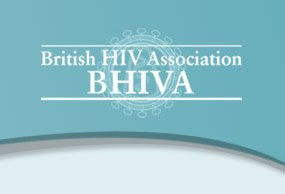 via Aidsmap, by Michael Carter

Promoting 100% condom use may not be the most appropriate HIV prevention strategy for serodiscordant couples, according to research presented to the Fifteenth Conference of the British HIV Association. However, researchers found that there was little awareness or use of other methods of HIV prevention, such as post-exposure prophylaxis (PEP) or the impact of viral load on infectiousness.

The couples were interviewed about their understanding of issues such as PEP, viral load and infectiousness, and the reasons why they engaged in unprotected sex. The investigators hypothesised that there were likely to be three factors underlying unprotected sex in relationships: failure to understand the mechanisms of HIV transmission; emotional reasons; and a low concern about the consequences of HIV transmission.