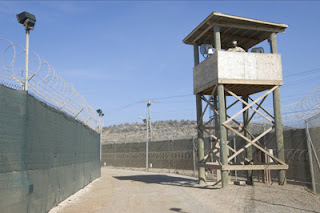 On May 14 Willie Campbell, a person living with HIV, was convicted and sentenced to a 35 year prison term for “harrassment of a public servant” – and spitting on a police officer – in Dallas, Texas. Since the jury determined his saliva to be a “deadly weapon,” Campbell must serve half of his sentence before becoming eligible for parole.

As news of his conviction has spread, so has outcry from HIV/AIDS activists and advocates. Hundreds of national and international media organizations have already picked up the story (see links below).

Meanwhile, similar cases are pending elsewhere, including one in Philadelphia involving a man living with HIV who is being held in custody and awaiting trial for biting a person after disclosing he was HIV-positive. Past cases have resulted in convictions, including the 1990 New Jersey sentencing of Gregory Dean Smith to 25 years for attempted murder, assault, and terroristic threats following an incident in which he allegedly bit and spat on guards at the Camden County jail. Smith died while imprisoned in 2003.