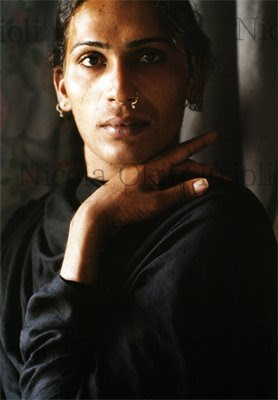 Taboos about sex in Pakistan make it difficult to address HIV/AIDS and are hindering efforts to curb the spread of the disease, according to a study published recently in the Lancet Infectious Diseases, the New York Times reports.

According to the study, seven times as many men as women are reported to be living with HIV in Pakistan, and UNAIDS says that at least 85,000 people are HIV-positive in the country. The study, conducted by researchers from two universities in Pakistan, says that although India and Bangladesh have similarly conservative Muslim cultures, those two countries have more openly addressed HIV/AIDS.

Many people in Pakistan believe that HIV/AIDS is not an issue in Muslim countries because Islamic law forbids sex outside marriage, the researchers said, adding that sex education therefore is rare in the country. In addition, sexual relationships between men and networks of male sex workers do exist, according to the study. Specialized subcultures of hijras and zenanas are now a “highly stigmatized group” of men who dress as women and are the receptive partners in anal sex, the researchers wrote, adding that there are areas where it is traditional to use young boys as sex partners. According to the study, the use of condoms, which cannot be displayed in stores, is low, and some sex workers believe that HIV is “divine punishment” for their actions (McNeil, New York Times, 7/22).

The study is available online.

[IRMA members, does anyone have have access to the full text?]