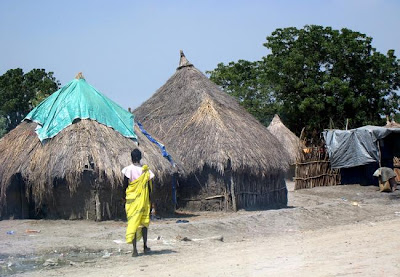 There are nine voluntary counselling and testing centres in the Sudanese state of South Darfur, but rather than risk being recognized at one of them, many people travel to a different state to seek HIV testng or treatment.
“My best friend is HIV-positive and every month travels to El-Fasher (capital of North Darfur) to get ARVs,” a young tea seller living in Kalma camp for internally displaced people (IDPs), South Darfur, told IRIN/PlusNews. “She could get the drugs in Nyala (capital of South Darfur) but doesn’t want people to know she is sick- she hasn’t told anyone else but me.”
“I don’t blame her; she thinks she would be excluded by the entire community and family if she disclosed her status,” she added.
In 2007 an association of people living with HIV was created in Nyala to encourage HIV-positive people to exchange experiences and take the lead in advocacy, but three years on, only 25 people are members.
Read the rest