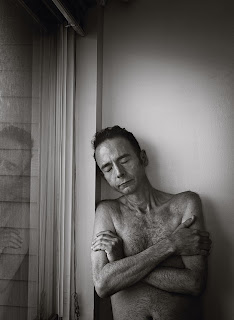 Four years ago, Timothy Brown underwent an innovative procedure. Since then, test after test has found absolutely no trace of the virus in his body. The bigger miracle, though, is how his case has experts again believing they just might find a cure for AIDS.

AIDS is a disease of staggering numbers, of tragically recursive devastation. Since the first diagnosis, 30 years ago this June 5, HIV has infected more than 60 million people, around 30 million of whom have died. For another 5 million, anti-retroviral therapy has made their infection a manageable though still chronic condition. Until four years ago, Timothy Brown was one of those people.

Brown is a 45-year-old translator of German who lives in San Francisco. He is of medium height and very skinny, with thinning brown hair. He found out he had HIV in 1995. He had not been tested for the virus in half a decade, but that year a former partner turned up positive. “You’ve probably got only two years to live,” the former partner told him when Brown got his results.