via Salon.com, by Tracy Clark-Flory

Women are skipping the condoms when it comes to, well, the backdoor. 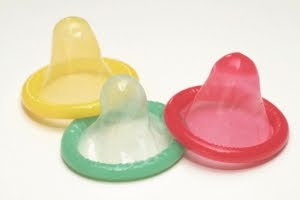