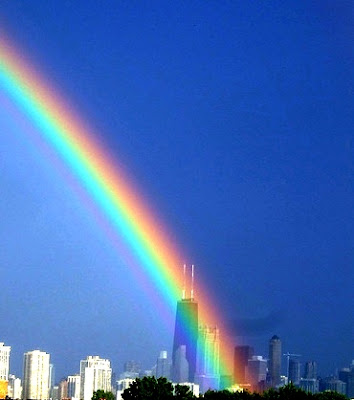 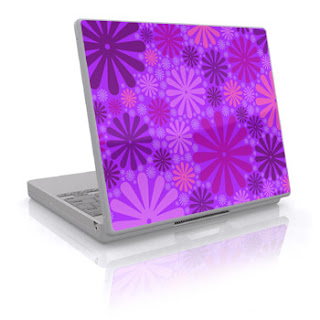 through March 31, 2009. We have received a lot of great submissions already – is yours among them?
www.2009lgbtihealth.org

Applicants are encouraged to address the Summit’s theme of”Health Through the Life Course” by focusing on specific age groups within the LGBTI community, specific topics that may impact several age groups, or issues that impact LGBTIs over time. Proposals that seek to bridge generations and populations for the sharing of new and worldly wisdom are welcome.

Creative and traditional formats are accepted. Sessions will last one and a half hours – interested parties should consider collaboratingwith friends and colleagues.

The proposal format and instructions, as well as complete information about the Health Summit is available at www.2009lgbtihealth.org. Interested parties are invited to engage in planning activities already underway on the site.